In order to raise awareness of mental illness, a group of “crazy” people plan to walk from Pretoria to Cape Town as part of the “CRAZY for WALKING” initiative.

Mr Francois Louw, CEO of Vista Clinic, one of 30 psychiatric hospitals in the National Health Network (NHN) group of hospitals and the principal sponsor of the initiative says: “Many people think that it’s crazy to walk from Pretoria to Cape Town. After all, there are far easier ways of travelling between the two capitals. The primary objective of this initiative is to elevate awareness of mental illness. More importantly though, it aims to de-stigmatize the associations around the word “crazy”, often used through ignorance and fear of mental illness.”

The walk will start in Pretoria on 4 September and will end in Cape Town on 10 October to coincide with World Mental Health Day. As the walk progresses through the towns along the route, public talks are planned to educate communities around mental illness, with a specific focus on depression, anxiety and mood disorders. A focal point of this initiative is also to promote mental wellness, and the benefits of exercise as one of the strategies to combat depression. NHN Private Hospitals will be joining the Crazy for Walking initiative with members participating in the walk. They will also create nationwide awareness of Crazy for Walking.

Louw says: “We’re encouraging all South Africans to do something a little crazy on 10 October, in celebration of World Mental Health Day and in solidarity with people suffering with mental illness and so, we are naming the day, National Crazy Socks Day. South Africans will be able to purchase Crazy Socks and will be encouraged to wear- and show-off- their craziest socks on the day.

“We want to bring attention to a serious issue, in a fun and crazy manner,” says Nicolene Cronje, Project Manager. “We want people to activate their “inner child” and act “crazy” to demonstrate that suffering from mental illness, does not mean you are crazy. Walking 1500km, is CRAZY! In addition, we want to encourage people to seek help and where necessary, direct them to the appropriate resources and provide simple guidelines to improve mental wellness.”

PART OF THE GLOBAL ADVENTIST HEALTHCARE NETWORK,
WHICH IS THE SECOND LARGEST PRIVATE HEALTHCARE PROVIDER IN THE WORLD. 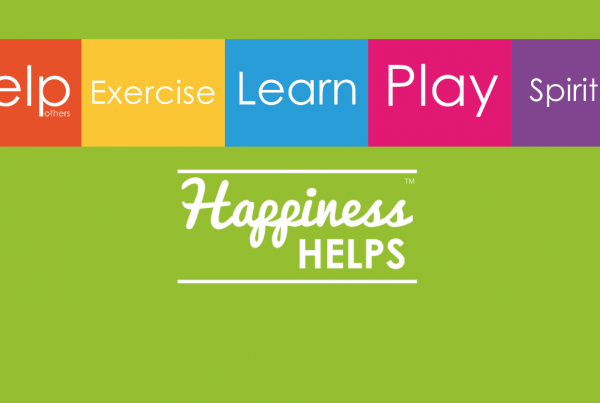 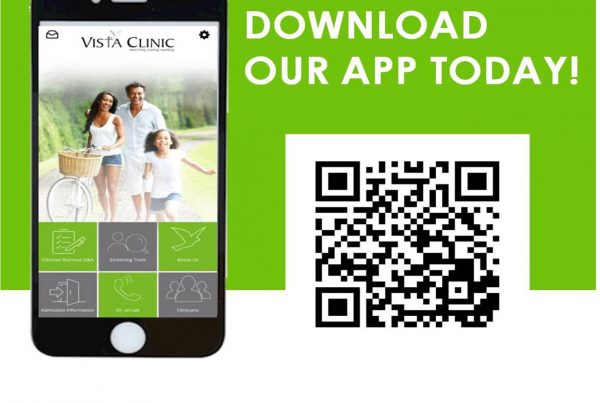 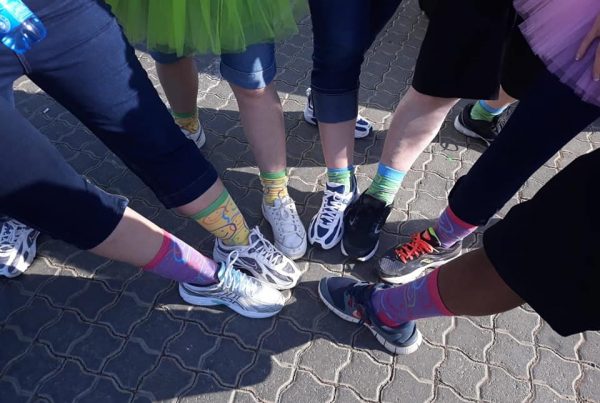